Current average monthly water bill of US$7.6 for 21 m3 in HCMC is too low and higher bills are acceptable to the public. This is because people are willing to pay some additional amounts for improving the water services, and that they think water is highly subsidized and it is reasonable to pay for the costs of provision.

Does the devolution of forest management help conserve mangrove in the Mekong Delta of Viet Nam?

The Environment for Development (EfD) Initiative is a capacity building program in environmental economics focusing on research, policy interaction, and academic programs. 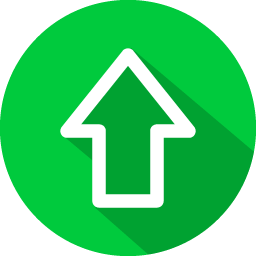